By Daily Mail Reporter
PUBLISHED: 01:56 GMT, 12 June 2012 | UPDATED: 12:48 GMT, 12 June
The former nephew of the president of Kazakhstan had 'great success' after he falsely claimed a placed at Columbia University and allegedly scammed his stepfather, the president's brother, out of a 'very nice' $20 million New York City apartment, according to a lawsuit.
Daniyar Nazarbayev's American adventure is a tale that puts to shame even the mighty Borat, the fictional Kazakh TV producer who lampooned the former Soviet republic on screen in 2006.
Mr Nazarbaye, 24, who fled from the US, is now reportedly engaged to marry the daughter of the prime minister of Malaysia, whom he met at the Ivy League university. 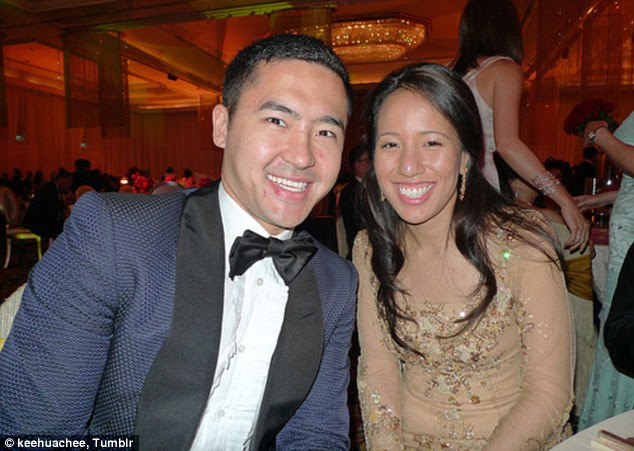 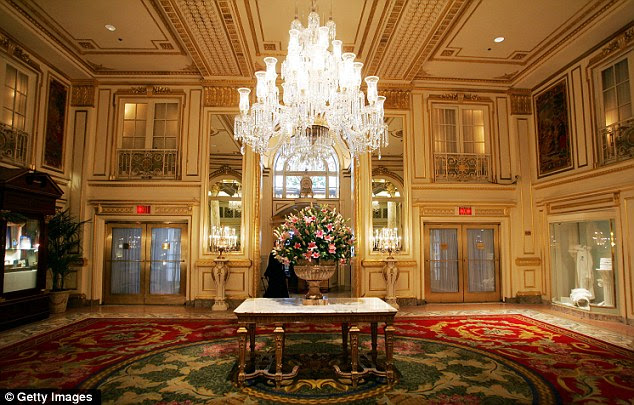 Swanky: Parts of the historic Plaza Hotel was converted to luxury condos, all of which sell more more than $1 million. Bolat Nazarbayev paid $20 million for his apartment
Bolat Nazarbayev, the brother of longtime president Nursultan Nazarbayev, is suing Daniyar Nazarbayev and his mother Maira Kesikbayev in a Manhattan court, claiming they are both international serial swindlers who stole a $20 million condo at the Plaza Hotel from him, the New York Post reports.
They also used a pair of luxury Wall Street apartment on his dime, Bolat Nazarbayev claims.

Bolat and Maira were married in 2001, but their union was annulled last after he learned his wife was wanted by both Kazakh police and Interpol for a variety of crimes, including kidnapping and extortion, the Post says.
Maira goes by several aliases, the lawsuit claims. 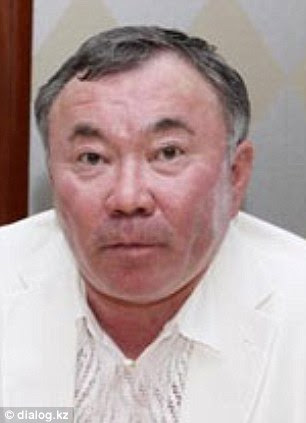 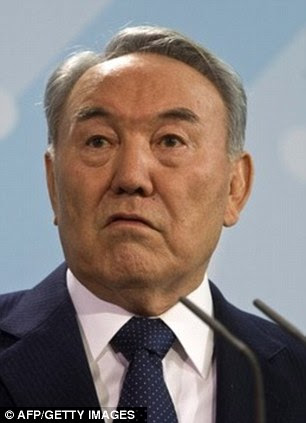 First family: Bolat Nazarbayev (left), the brother of longtime Kazakh president Nursultan Nazarbayev (right), claims his ex-wife and her son used his name to swindle him out of a $20million luxury condo Center of attention: Danivar Nazarbayev (center) is pictured with his mother, Maira Kesikbayev (right) at the wedding of a Malaysian dignitary in 2011. Also pictured are Mr Nazarbayev's fiance (left) and his little brother
Maira had her son's last name changed from Kesikbayev to Nazarbayev on his birth certificate after the wedding -- an effort to cement Daniyar's status as part of the first family of Kazakhstan, according to the newspaper.
Daniyar used his new last name and forged documents saying he graduated from a high school in Kazakhstan to get into Columbia, the lawsuit claims.
Bolat alleges his former stepson actually went to a high school in Switzerland, but never graduated.
Daniyar earned a degree from Columbia in 2010. School officials were made aware of the allegations against him, but have not taken action, the Post reports.
While at Columbia, he used his good looks to woo Nooryana Najwa, the daughter of Malaysia's prime minister.
Bolat claims tasked Daniyar with finding a luxury apartment in New York for him and gave his stepson power of attorney in 2008 so he could sign the title for Bolat.
Instead of signing Bolat's name, Daniyar signed his mother's. Eight months later, she sold the ritzy condo to her son for $1, the lawsuit says.